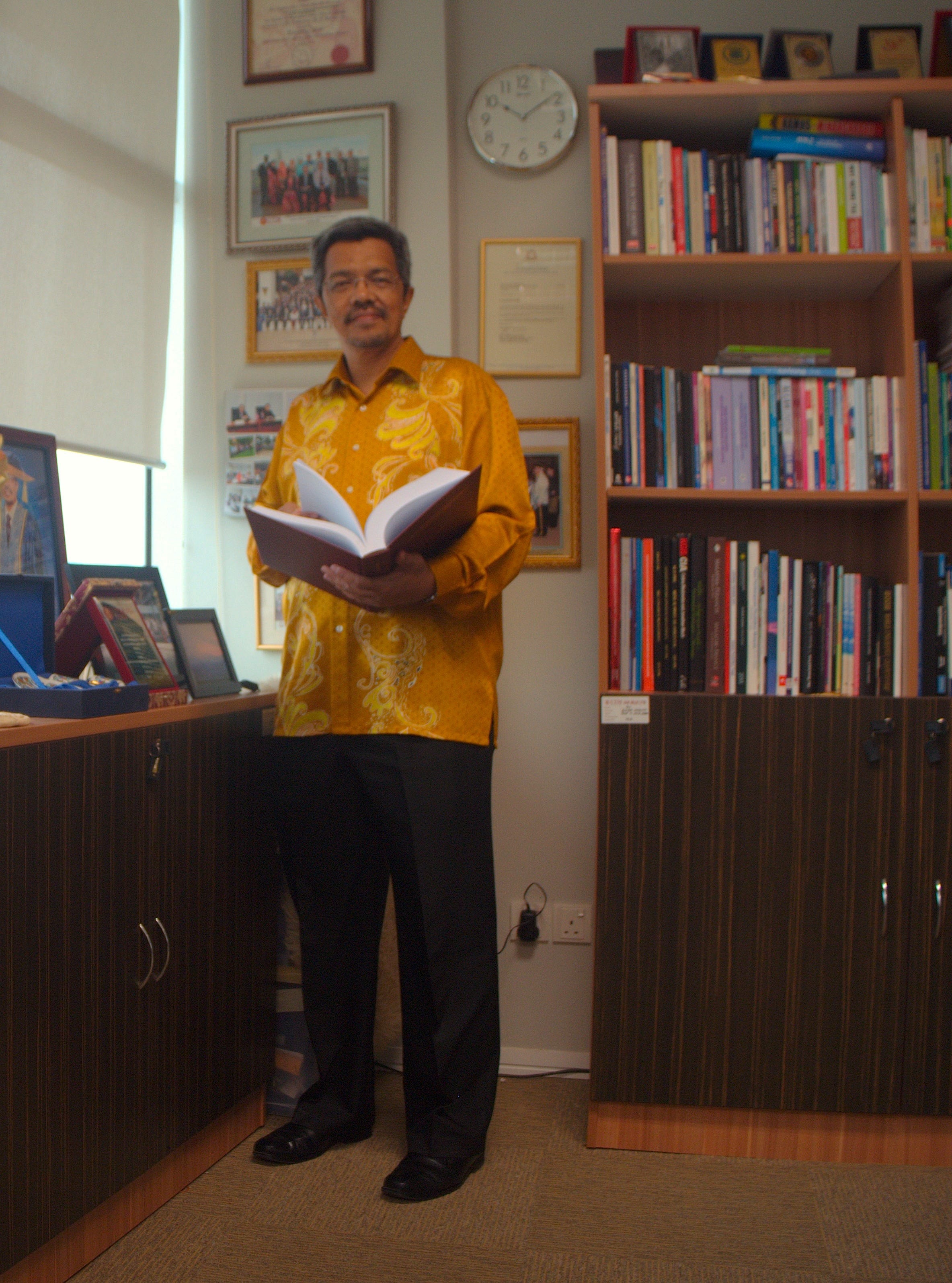 Prof Hassan’s career in UTM started in February 1993. In 2001, he was appointed as a member of Johor Entrepreneurship and Industry Committee. Prof Hassan was also involved in the setting up of the Iskandar Malaysia Chamber of Commerce in 2009. In 2005 Prof Hassan mooted the idea of a business plan competition (BPC) among UTM students. MDEC later introduced MDEC BPC for the institute for higher learning modelled on UTM BPC. Prof Hassan was appointed as the second Dean of AHIBS in 2010. Owing to his success in turning AHIBS as a renowned business school in the region, he was appointed as the Deputy Vice Chancellor for Academic and International for Universiti Malaysia Kelantan from 2015 until 2018. He is now back in AHIBS.