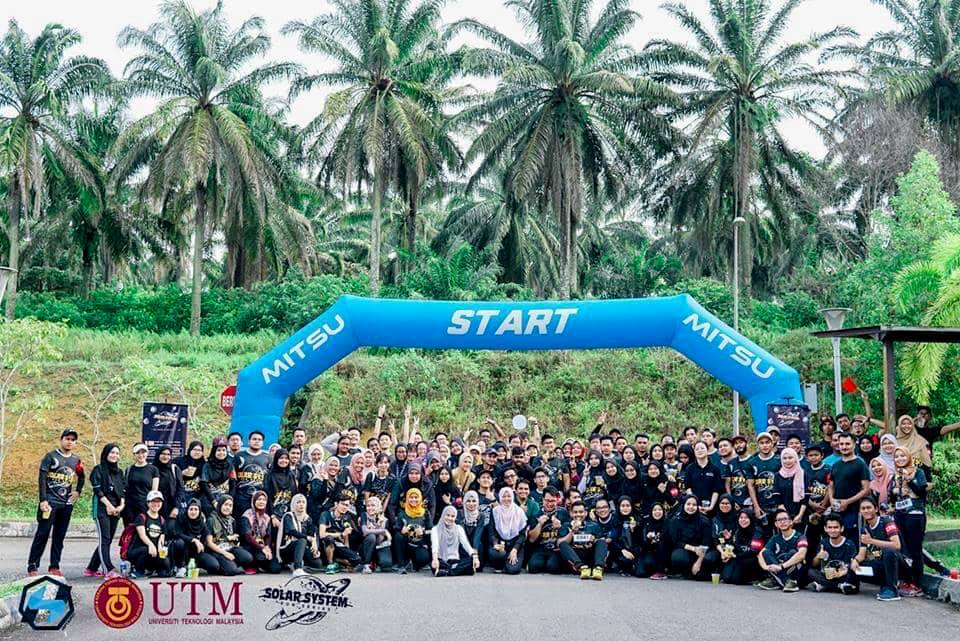 UTM in collaboration with AHIBS has organized a solar system theme run to give students exposure on entrepreneurship. The students involved are students who enrolled in entrepreneurship subject and they were given a more practical approach in managing an entrepreneurship event as a whole. The program consists of three series which are The Sun Series, The Moon and Stars Series and The Earth series which held respectively for three weeks on Saturday, 13, 20 and 27 April 2019. All runners consist of students from universities in Malaysia and overseas as well as the public who came all the way from various states.

There was a food festival involving students also from the entrepreneurship classes and foodtruck which were among the main attractions during the program.

Prudential was also involved in the program by promoting their insurance as well as UTM Souvenir Shop Sdn Bhd that has opened up a booth selling UTM merchandise. 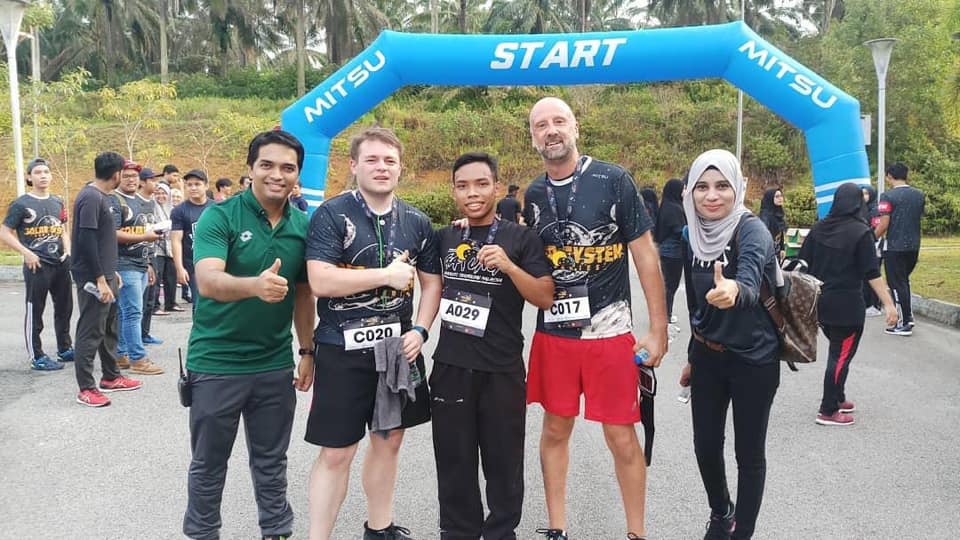 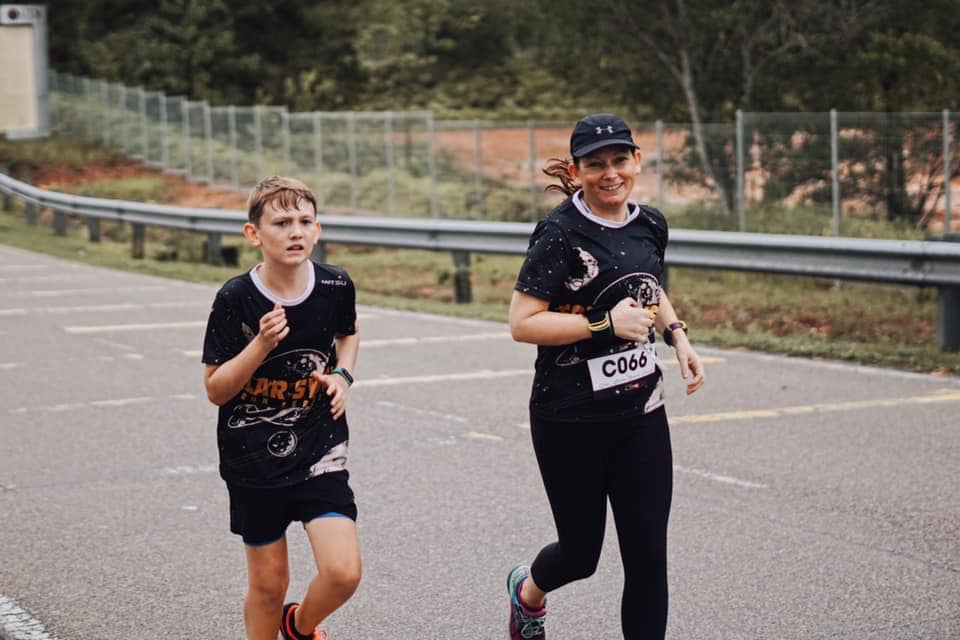 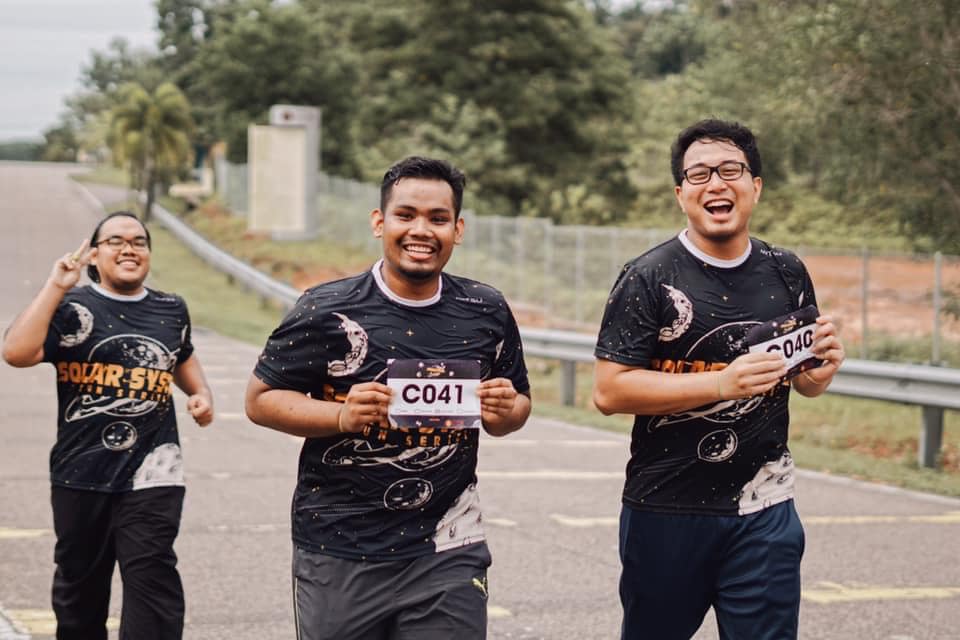 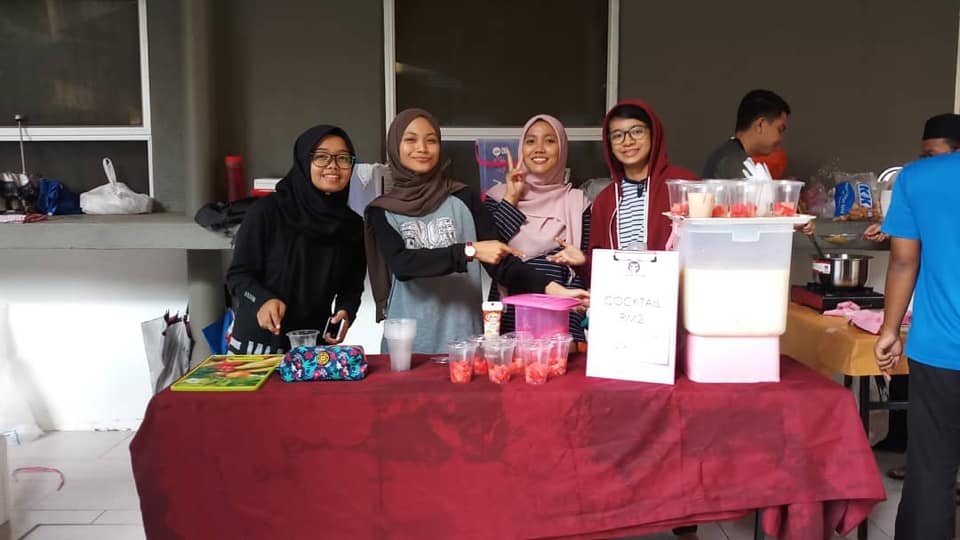 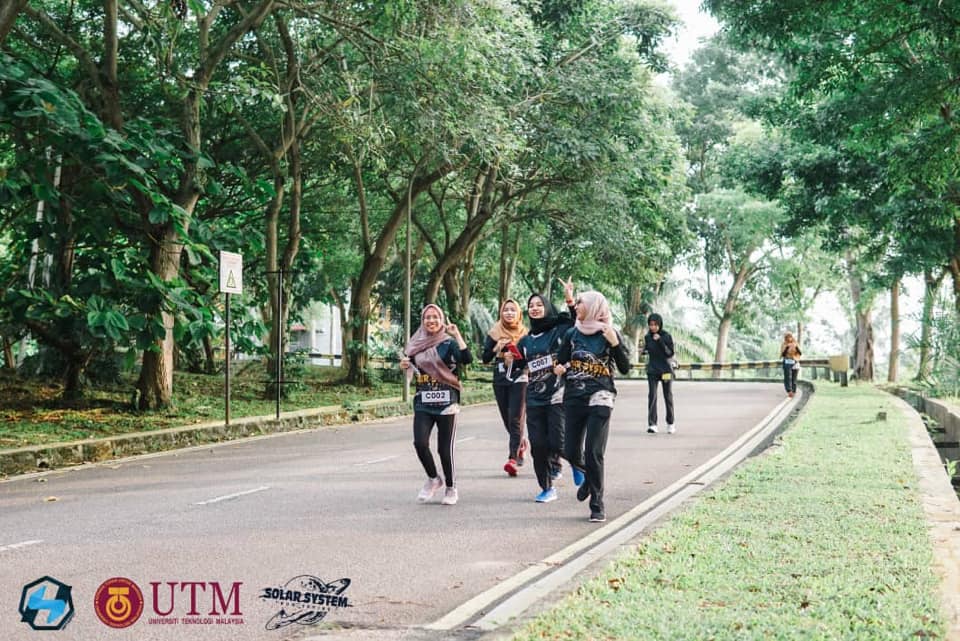 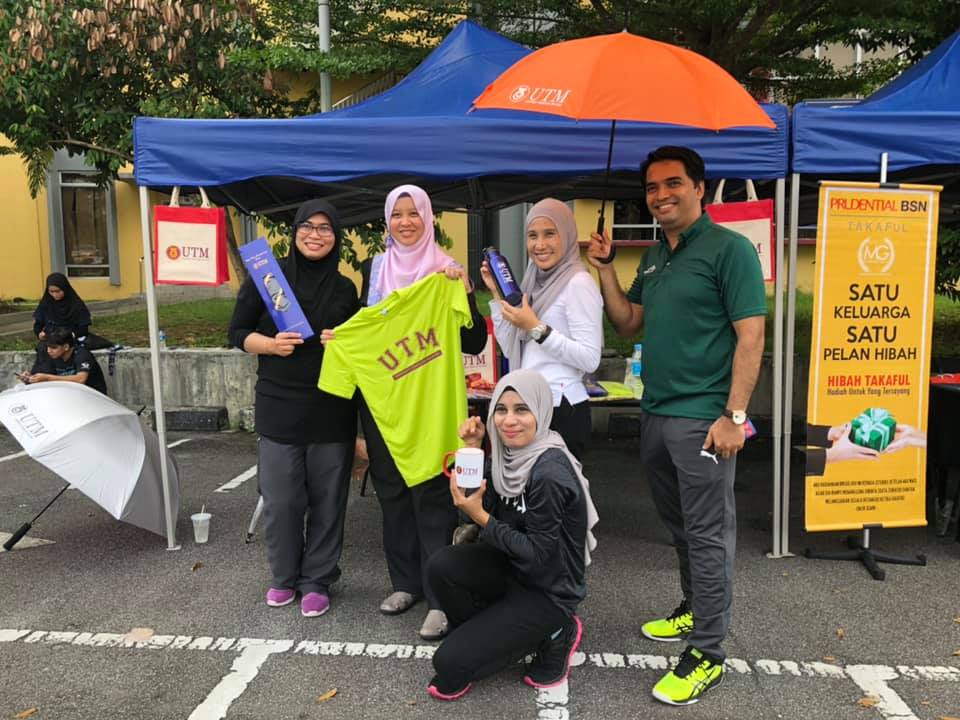