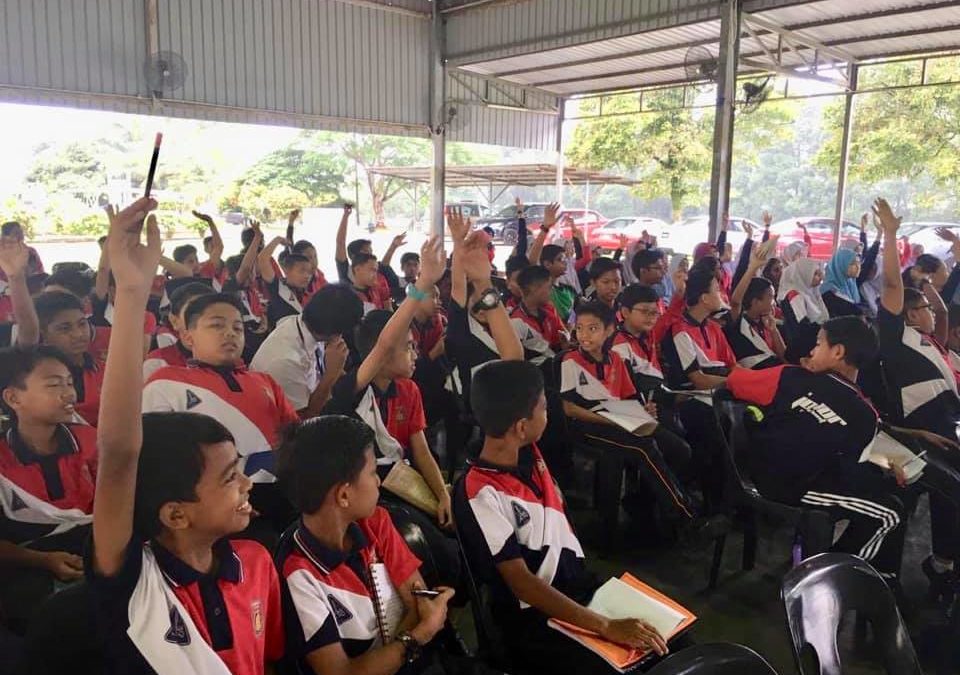 On Tuesday, 23rd July 2019, a group of lecturers from AHIBS Department of Accounting and Finance conducted a Community Social Responsibility activity entitled “Program Motivasi: Persediaan Akhir UPSR” to a group of 130 Standard 6 students from Sekolah Kebangsaan Taman Universiti 4 (SKTU4). The program was led by Associate Professor Dr. Suresh Ramakrishnan and assisted by Dr. Noriza Jamal, Dr. Mohd Norfian Alifiah and Madam Sariati Azman. The objectives of the program were to provide students with suggestions and motivational tips in assisting the students to prepare for their UPSR exam this year.

This program was one of a few programs that had been conducted by AHIBS in collaboration with SKTU4 in 2019. Our special thanks goes to a group of devoted SKTU4 teachers, led by the headmaster, Mr. Zulkarnain Masrin, Madam Rohanna Ishak, Miss Rosminah Selamat, Mr Mohd Najib Salleh, Mr. Murugan Ramalingan and others. 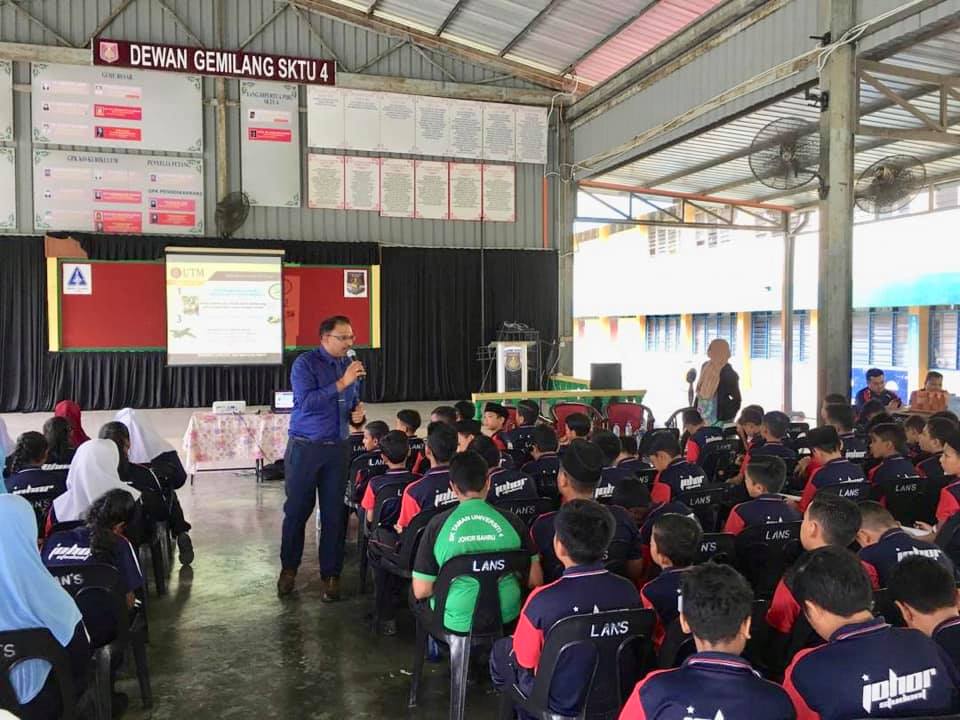 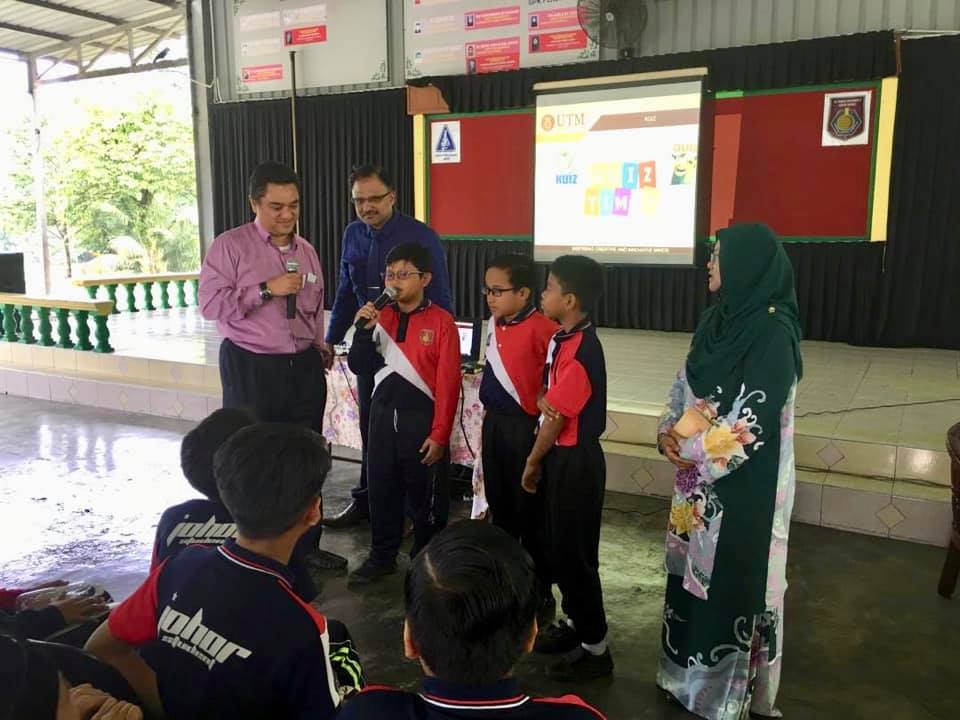 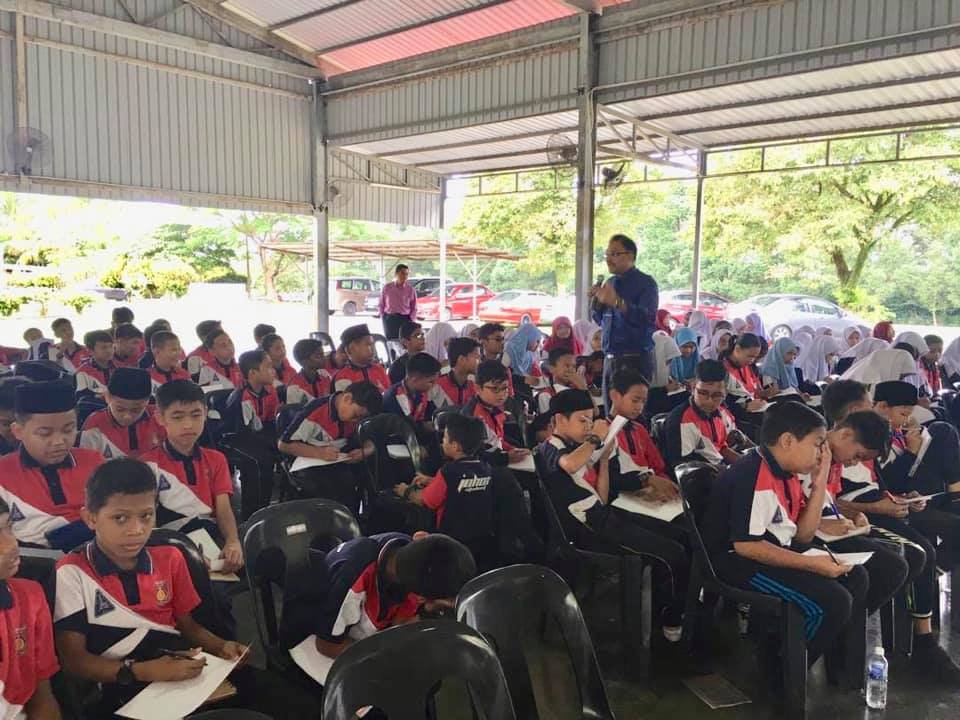