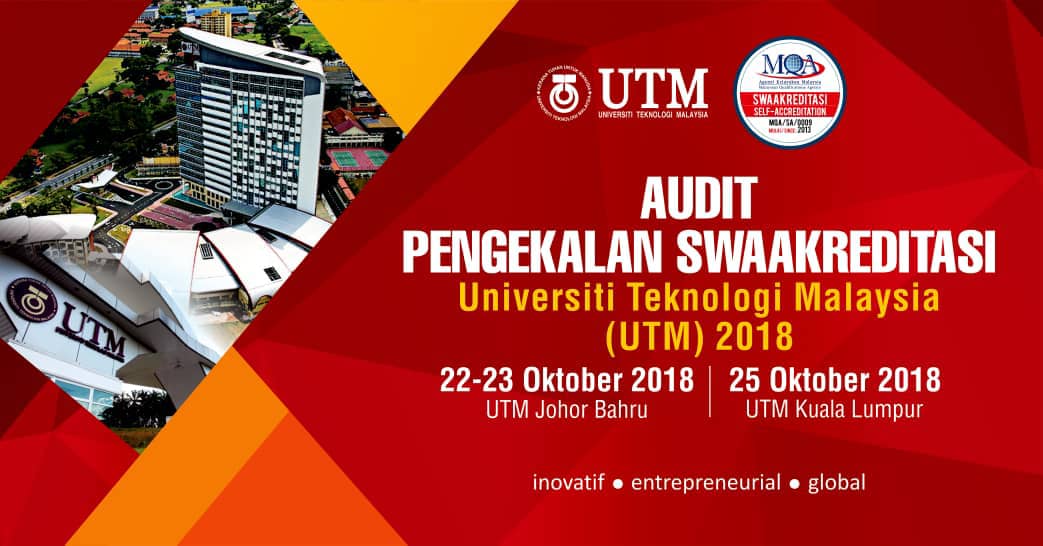 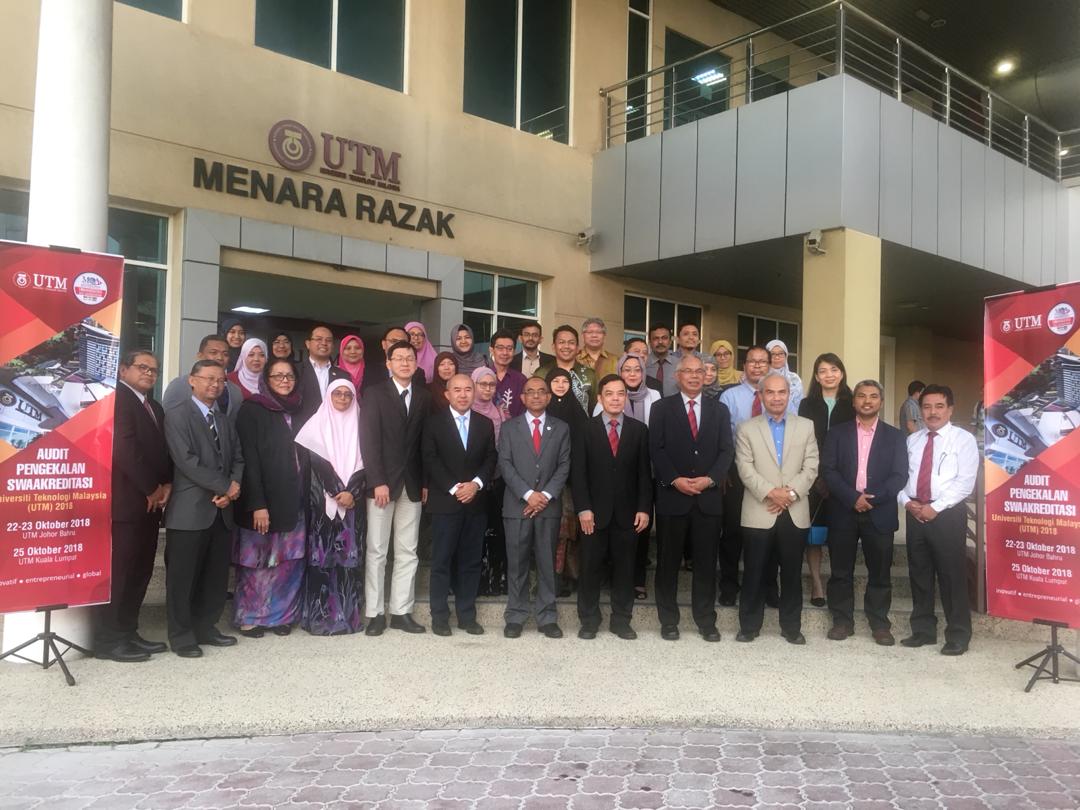 Azman Hashim International Business School (AHIBS) which has its campuses at UTM JB and also UTM KL has participated in the audit activity and rendered great support for the audit success. All of us at UTM in general and AHIBS, in particular, are striving to provide the best quality education to all of our students come with vast diversity.